place | Venray
category | woonblokken
52V
The apartment buildings are located in Venray and the plot in question is referred to as "forest plot" in the plan area. From an urban design perspective, it was decided to divide the original monolithic volume into two volumes and project it onto the plot in such a way that a dialogue can arise between both volumes and create views.
The volumes are conceived in a brick architecture, painted white, in which the window openings are projected as holes.
The method of projection creates different gaps, creating large areas that are large enough to fill in with vertical greenery [trees] and lawns, and to surround the built volumes with trees. By enclosing the buildings with vertical greenery, the buildings lose their perception of the mass, the image becomes blurred and the buildings are no longer the most important, but the perception of the site itself becomes more important.
The goal is to camouflage the architecture. 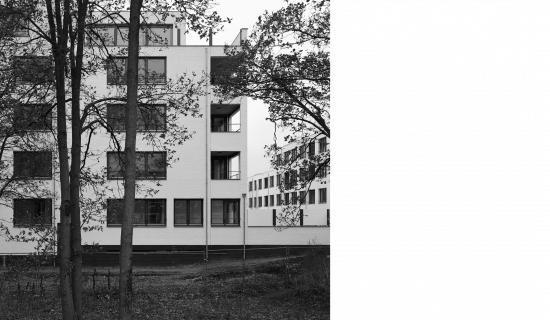 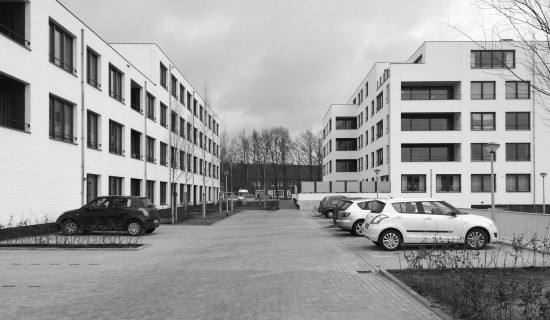 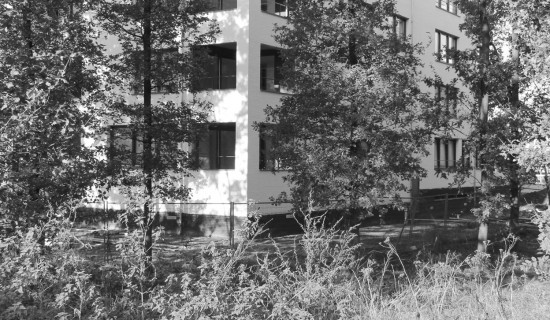 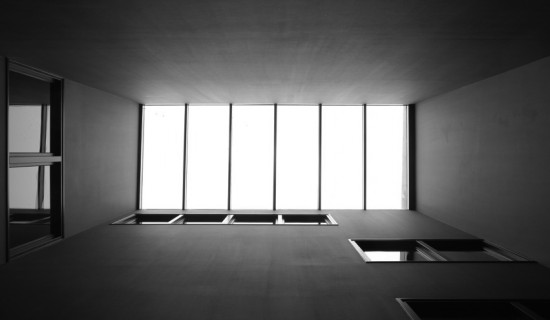 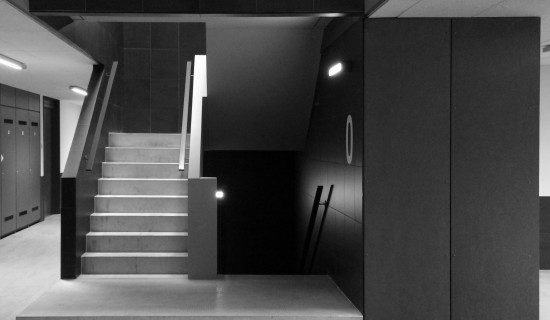 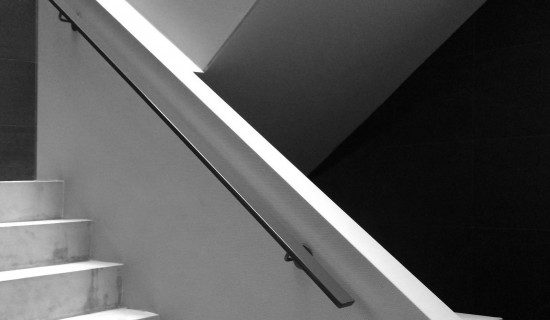 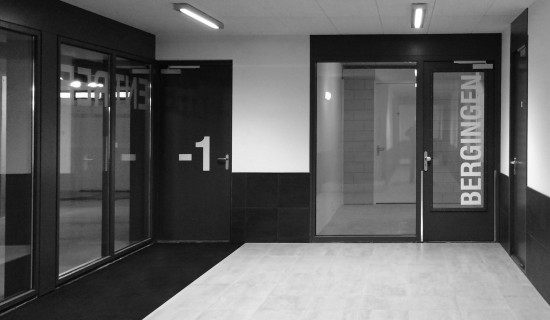 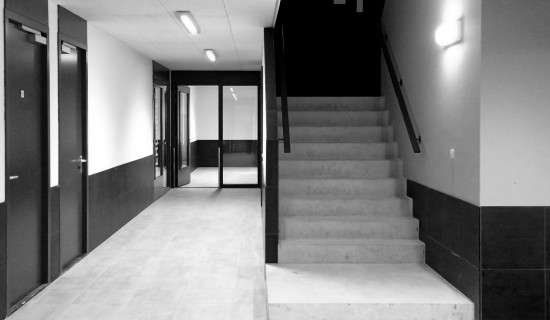 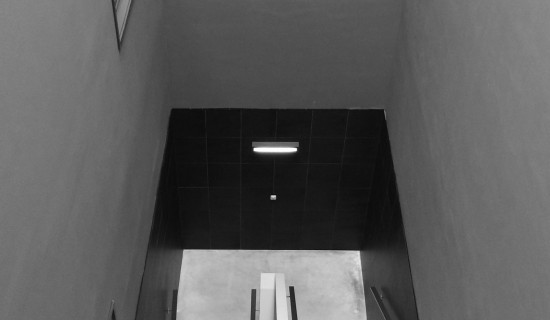 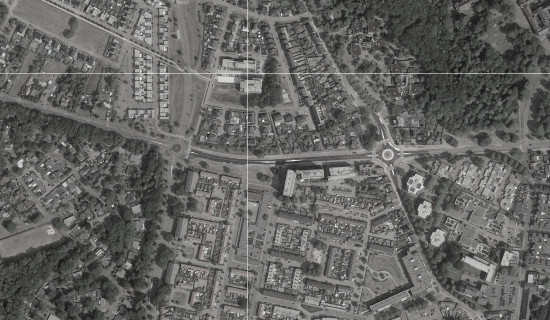 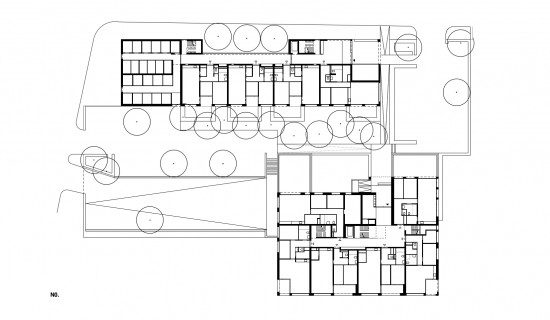 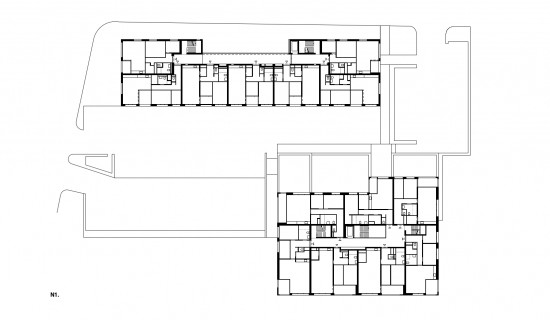 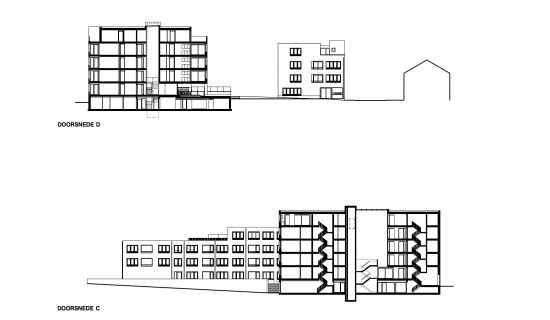