The concept for MuzyQ, is a music factory, a building that works as a machine and serves its musically active users. This building is to become an exclusive instrument, which will offer a wide range of services and facilities to those of the music industry.

The design comprises a stacking of mostly 'closed' volumes, namely, 72 well-insulated music rooms of varying sizes according to their musical genre, facilitated by public functions. The proportions of these spaces [all box-in-box] are determined by acoustic rules, which imply that the larger spaces are higher than the smaller ones.

The internal organization is qualified by logistic demands: several functions determine acoustics and accessibility, while functions with similar requirements are put together. Some of these are private, others publicly accessible. The circulation zones connect the different functions both physically and visually.

The situation and positioning of the building in the realization of the Polderweg lot, determine its inner division: public spaces are mainly concentrated on the southwestern plinth, where a square is to be situated. The highest sound-producing functions are located beneath ground level; the other music spaces are situated at the closed northern and northeastern sides of the building.
A main objective for MuzyQ is to become an extremely durable and energy-efficient building; its building concept anticipates future reinforcement of legislation regarding energy and sound standardization. The execution of this building’s design is developed according to an IFD-concept: innovative, flexible, and demountable.
MuzyQ is first of all a working building, mainly focused on sustainability. In the interior finishing this durability appears in a decent industrial appearance, in which space, light and primary use of material are the central point.

The façade is a sturdy shell, a skin that fits both the functionality of the complex and the surrounding urban area; a skin that pulls the whimsical internal structure together as well, without playing too much of a structural role. The building should have integrity and a soul of its own, which will endure time magnificently. The main façade is to be executed in 13 mm thick sheets of concrete, reinforced with glass fiber, which has a natural, peculiar appearance and texture, alternated with parts of translucent material.

MuzyQ is a catalyst and will become an 'epicenter for music making' within a multifunctional environment. 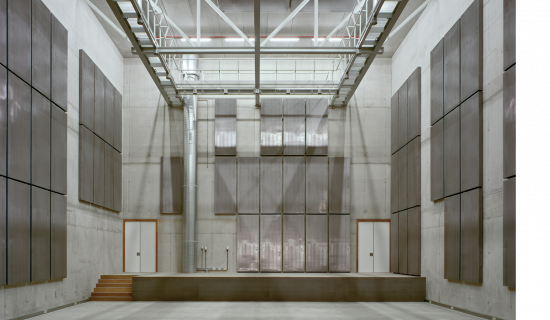 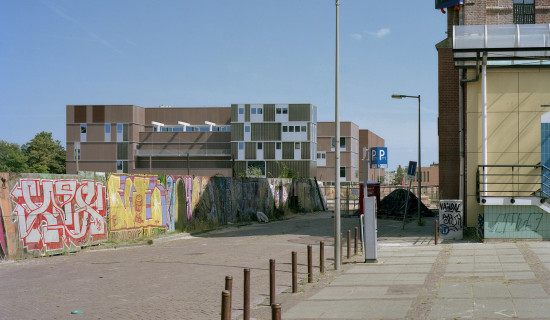 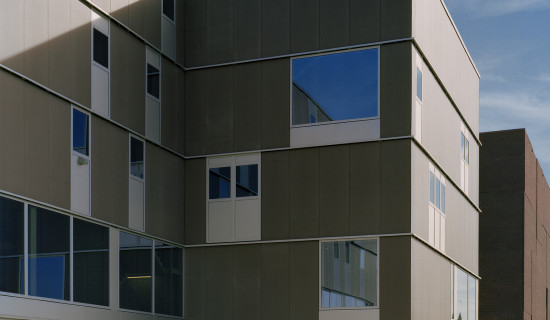 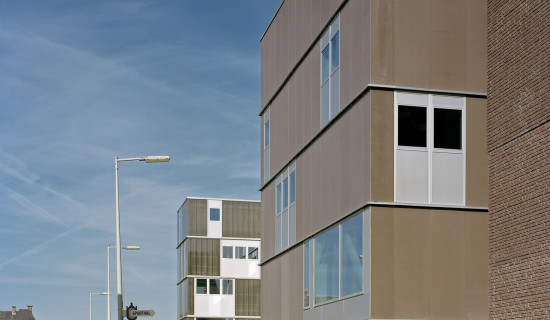 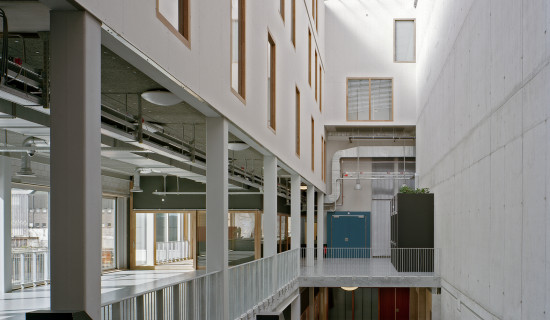 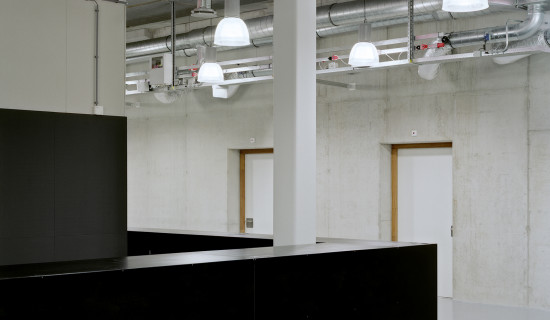 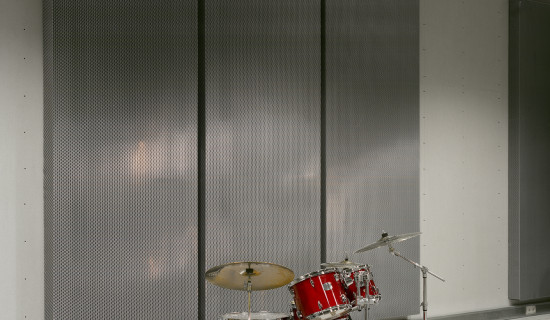 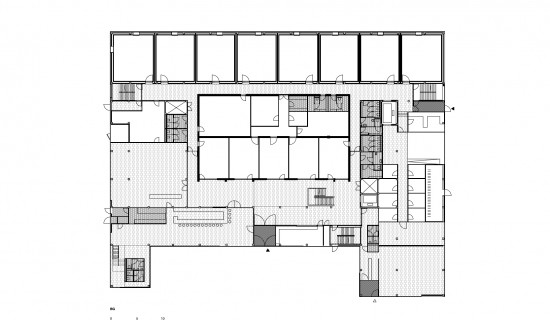 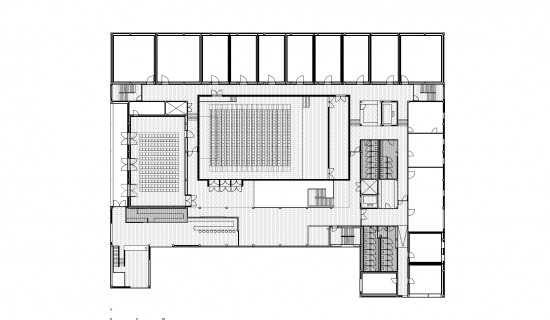 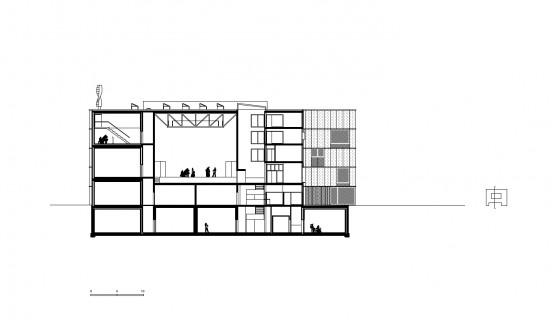 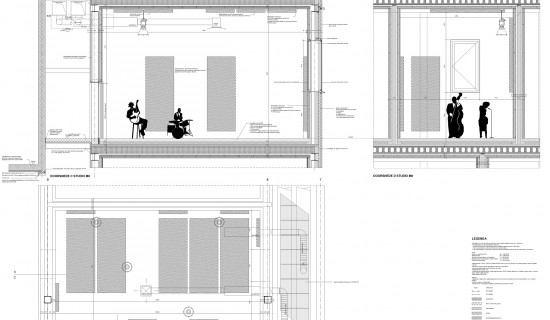