place | Treebeek
category | woningen
TB
The competition for the transformation of Treebeekplein in Brunssum-West and its surrounding area, is designed by Jo Janssen and Wim van den Bergh. It includies the restoration of the urban structure of the former garden city and the design and realization of 150 sustainable low tech houses, in various phases. Our task is to restore the centre and keep respect for its genesis, without making a slavish imitation of the demolished housing.

History
Treebeek is one of the biggest garden cities built in the Netherlands. Located in Brunssum, a city in the south of the Netherlands, that grew explosively during the beginning of the twentieth-century when coal mining dominated the economy in this region. Treebeek is a 2.5 kilometer long strip that spanned between two former coal mines. The social housing in this neighbourhood, built between 1913 and 1921, by architect Leliman and engineers of the Dutch State mines neighbourhood, contains 1200 houses.
The centre of Leliman’s urban plan was a long green, park-like square, enclosed by lanes of trees and one and two-story row houses with pitched roofs. In the seventies these houses were demolished and replaced with four-story apartment buildings; a radical decision that destroyed the urban cohesion and morphological structure of the garden city.

It is our aim as architects to define [in different building phases] intelligent strategies that work as an accelerant for repairing the cohesion. We work together as a design team with our client; the social housing corporation Wonen Zuid, to re-establish the centre of the neighborhood. Sustainability and respect for the historical context are important key words within this revitalization process. By listening closely to the needs of the local community, we built during several phases a large diversity of ‘new’ and innovative housing typologies that create exciting opportunities; people from different generations return to the garden city and look at Treebeek as an attractive residential area for living and working.

Sustainability as investment for the future has been one of the main objectives in the design process. On an urban level of sustainability we preserved all the existing trees and repaired the green structure by planting new trees. We chose to invest in an innovative prefab low tech building system, this building system uses magnesite bound wood wool; a CO2 friendly recycled product from the wood industry. Due to the high thermal resistance of the used system, the technical installations can be optimized and simplified to a minimum. 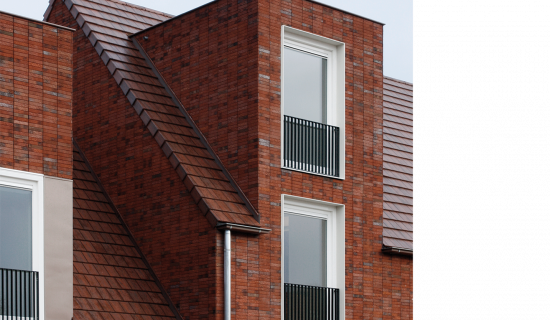 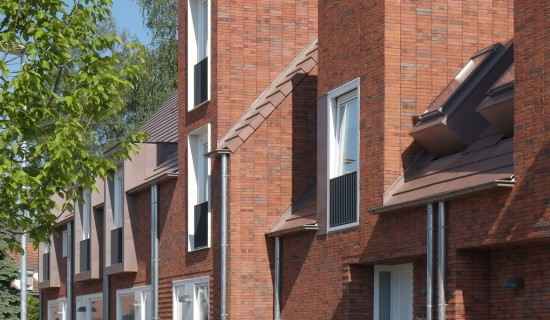 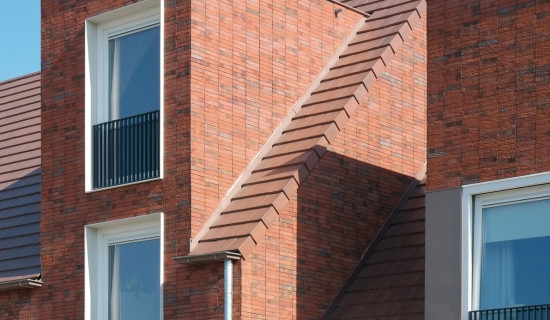 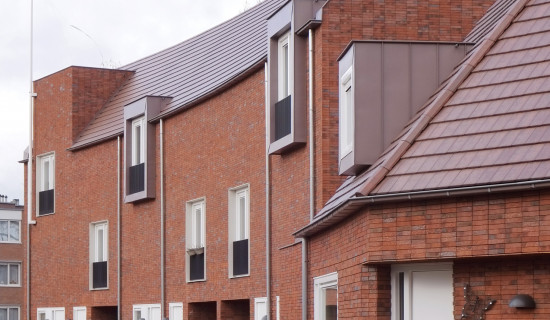 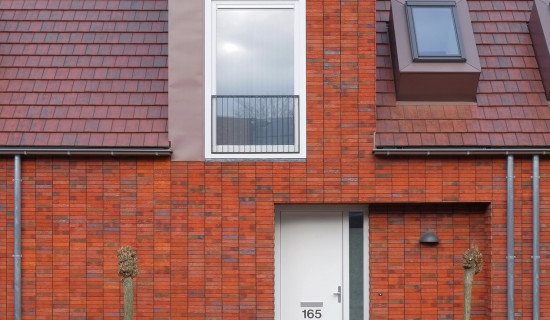 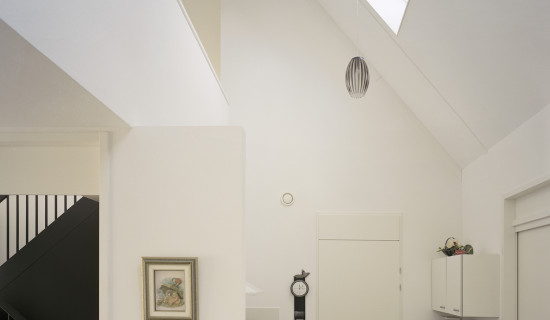 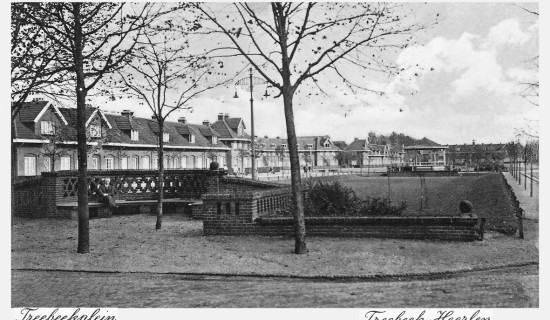 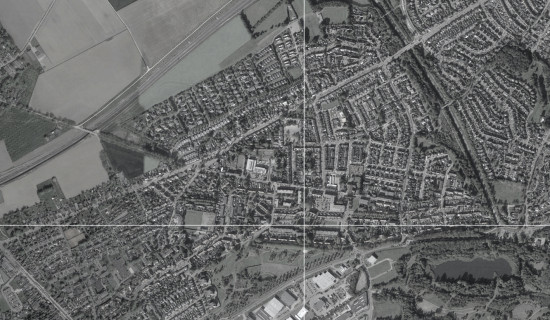 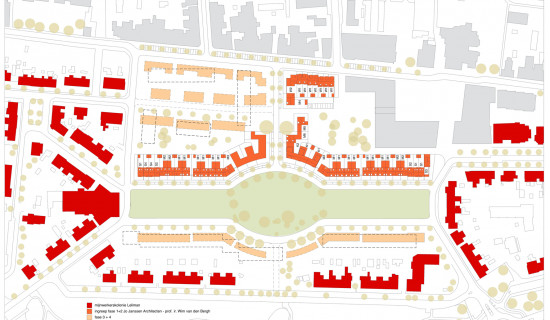 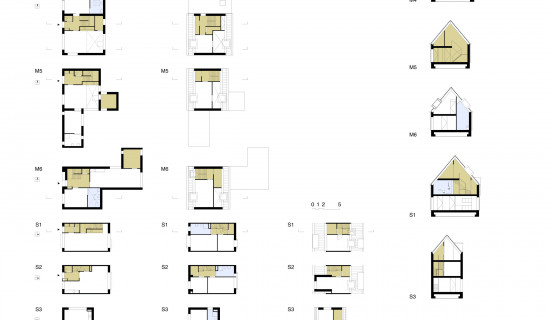 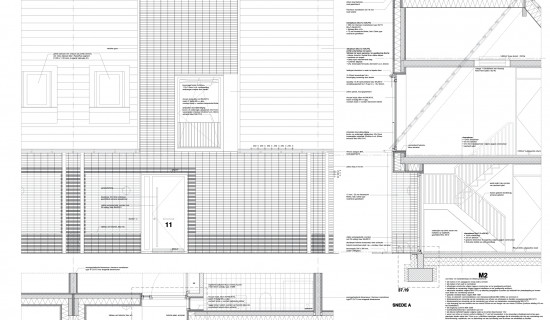